OVERVIEW
DESCRIPTION
PRICE
GALLERY
TERMS & CONDITIONS
OVERVIEW
Explore Bonifacio's highlights like the Staircase of the King Aragon, the naval cemetery, and the impressive, Medieval citadel. Spend the day discovering some of Southern Corsica's best sights from Bonifacio Port.
Hit some of the most famous beaches of the Island and visit the vibrant seaside town of Porto Vecchio.

Departure/Return point
DESCRIPTION
Itinerary
Meet with your private driver at the Bonifacio Port to kick off your day trip.
The picturesque port city of Bonifacio is enclosed in the Calanque de Fazia, an impressing fjord-like bay. The narrow medieval town is built on a rocky chalk-white limestone promontory shaped by wind, waves and spray. From the cliffs you will enjoy a beautiful panoramic view over the Strait of Bonifacio (the sea gate between Corsica and Sardinia).
Explore Bonifacio's highlights like the Staircase of the King Aragon, the naval cemetery, the Bastion de L’étendard (a fortress built by the Genoese in the 13th century), and the impressive, Medieval citadel.
Travel out of town from Bonifacio and reach the lighthouse of Pertusato. Enjoy spectacular views of the sea with Lavezzi islands and the archipelago of Maddalena Islands and even further, Sardinia.
Hit some of the best beaches of the island, like the beach of Sperone, Saint Giulia and Palombaggia, before arriving into the vibrant seaside town of Porto Vecchio.
This beautiful town hosts a vibrant marina, a bustling port with Roman origins and a series of beaches, all overlooked by a picturesque old town and a 16th century fortification.
The old town center of Porto Vecchio is one of Corsica’s most popular, thanks to its characterful maze of streets, its piazzas, its restaurants, bars and boutiques, its street market, its charming atmosphere and its views.
At the end of the tour, your private driver will escort you back to Bonifacio Port.
PRICE
PRICES PER PARTY
(not per person)
All prices are in Euro currency
​Party of 1-2 people : 620,00

​Party of > 8 people : Contact us
Rates include Rates do not include
Currency Calculator
GALLERY 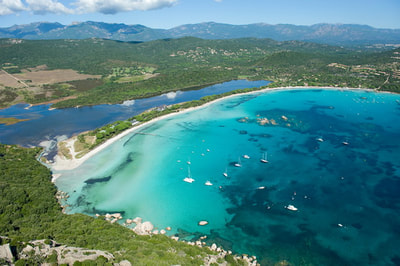 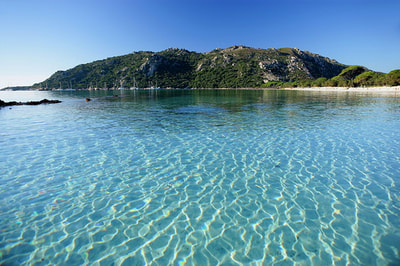 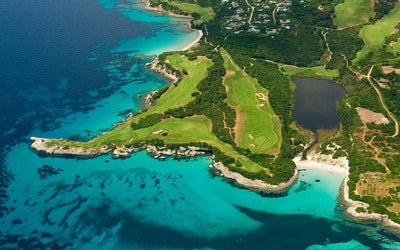 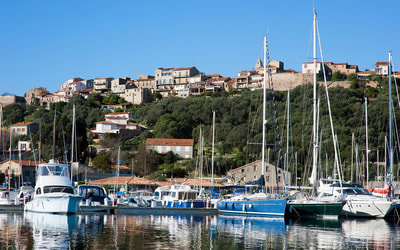 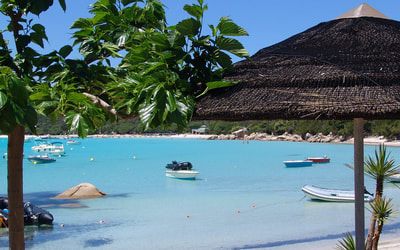 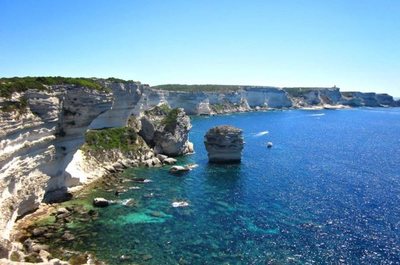 TERMS & CONDITIONS
BookingCancellation policy
This itinerary is operated exclusively for you and your party and can be customized as you wish.
Please contact us for details and for booking this tour
Other tours from Bonifacio-Corsica Port
back to Bonifacio-Corsica port